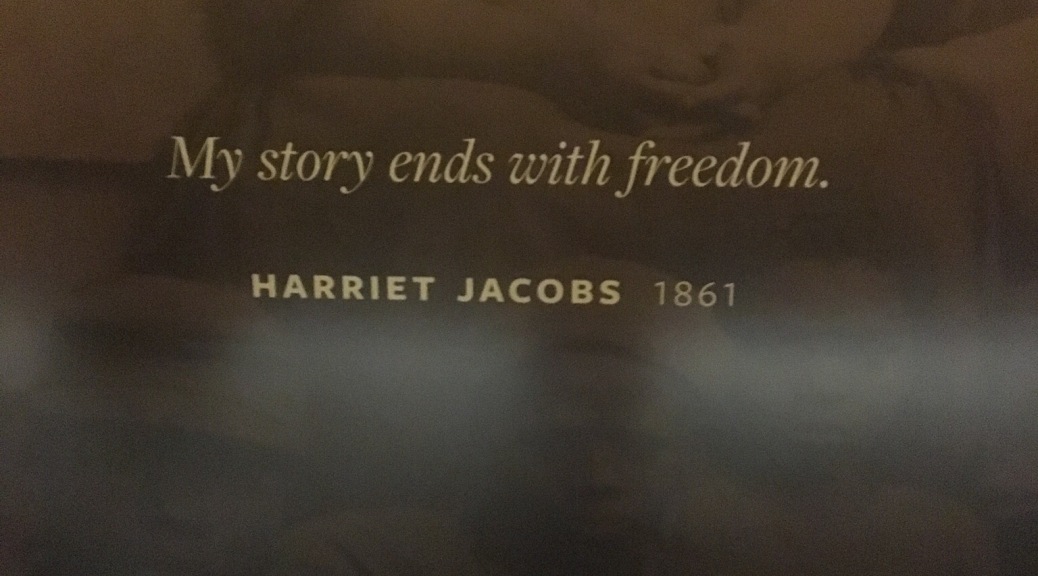 “Definition of womanism: ‘…committed to the survival and wholeness of entire people, male and female. Not a separatist, except occasionally, for health.’

I’ve gotten into the habit of doing mid-semester check-ins here on BGDGS. My first semester I reflected on the goals I set for myself before I started this whole crazy journey, my second semester I listed the books and essays that had the greatest impact on me as a person, and now as I’m looking at my third mid-semester check point, I’ve decided to do a riff on my books and essays list.

I think it’s a good exercise for myself to keep track of the things I read that truly move me– and why. It’s also potentially important to think about when I encounter certain things along my journey, as it impacts how I move through the world. So, for my third mid-semester check-in, I’ve decided to do a list of texts that I mulled over this semester, even after the class I read them for was over.

I will never forget when my friend asked a class of predominately white women whether they thought “intersectionality” as Crenshaw imagined it had been appropriated by white women. Until she said it, I had never thought about it. After she said it, I couldn’t stop thinking about it.

As I’ve moved through various spaces this semester, I’m feeling the liminal space that Crenshaw wrote about every day. She gave a words to the void I feel myself slipping into as I try to maneuver in this world without falling to the wayside, but it also gives me hope that if someone can give this feeling a name, then something can be done about it.

I didn’t know how much I liked it until I got into class and had to give my presentation on it. I could vibe with the basic premise that Third World Feminism (a broad category that essentially doesn’t include hegemonic [white Western] feminism) as a methodology was a combination of a ton of different tactics. It was both invested in equal rights but also revolutionary, sometimes supremacist, sometimes separatist, but always “differential,” as Sandoval puts it. The difference is that this Feminism can be and is everything, sometimes all at once, sometimes one a time, and sometimes nothing. I liked the idea that you have a tool kit to pull from, and you use different tactics dependent on each unique situation.

I’m suddenly of the camp that believes with all my heart in new strategies. I think I found myself at the end of my rope these semester, tired of doing things the “right way” and still not quite moving forward. Now that I believe in it, I need to live it.

Still working on how to live my pedagogy.

Stuart Hall is always a good read, especially for someone who will probably be classified in some capacity as a cultural historian. He’s difficult, but worth reading, primarily because you’ll definitely have to read his work at least twice. I like the way he works through monolithic identities, deconstructing and reconstructing as he goes. 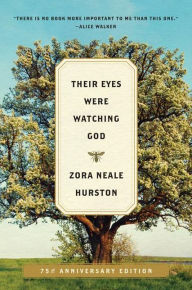 I honestly think that every time I read this book, I fall in love with it even more. I get something new from it. I never get tired of reading it. This time around I was particularly taken with Zora herself. I read an article about her for my Reflections of the African Diaspora class and I couldn’t help but notice her ample descriptions– fun, controversial, outrageous, aggressive, a loner, and impatient, for a short list– and I was astounded. I was astounded that she was described as though it were incredible that she dared be anything short of herself. She was remarkable– truly one of a kind. I love her for daring to be unapologetically herself because it helps me feel brave, and embrace myself for who I am. I want to be Zora Neale Hurston fearless some day.

6. Antenor Firmin’s The Equality of the Human Races

This was an incredible work of anthropology and I was astounded by its rigor, the francophile in me proud of the Haitian revolutionary, intellectual spirit, and impressed that someone so angry about have to explain common sense could write so eloquently. However, it was also a prime example of how something can be both passionately anti-racist and also supremely sexist. I’m pretty sure this would be my favorite book if I were a Black man.

7. The Narrative Life of Frederick Douglass

Although my Dad loves to hold up pictures of Frederick Douglass to his face when he hasn’t shaved in a while and say that they’re twins, I never felt moved to read any Douglass. After I did, I found a way to mention Douglass I think once a class. His ingenuity was inspiring to me and I now love reciting stories from the book. Douglass was WILD, honest and fearless.

So there you have it, a short list of my favorite texts I’ve read this semester so far. Relatedly, I felt inspired to mention that my favorite assignment from the semester was my blog post on Black hair as a medium that I did for my New Media, Old Media class.

I’m going to spend the next few days trying to rest up, then I have a big week ahead of me. Instead of heading back to class on Wednesday, I will be on my way back to my alma mater for a conference on slavery as a representative for the Lemon Project. In between being a professional conference-r, I’ll be running around with my friends and I’ve even got tickets to see this year’s Black Monologues. Then, once I’m back on Saturday, I’ll be off to my very first ComicCon with my friend.  I will be cosplaying as Ororo Monroe, a.k.a Storm, X-Man and former Queen of Wakanda. With so many incredible things to write about, who knows what you’ll get next week.

Stay tuned to find out.